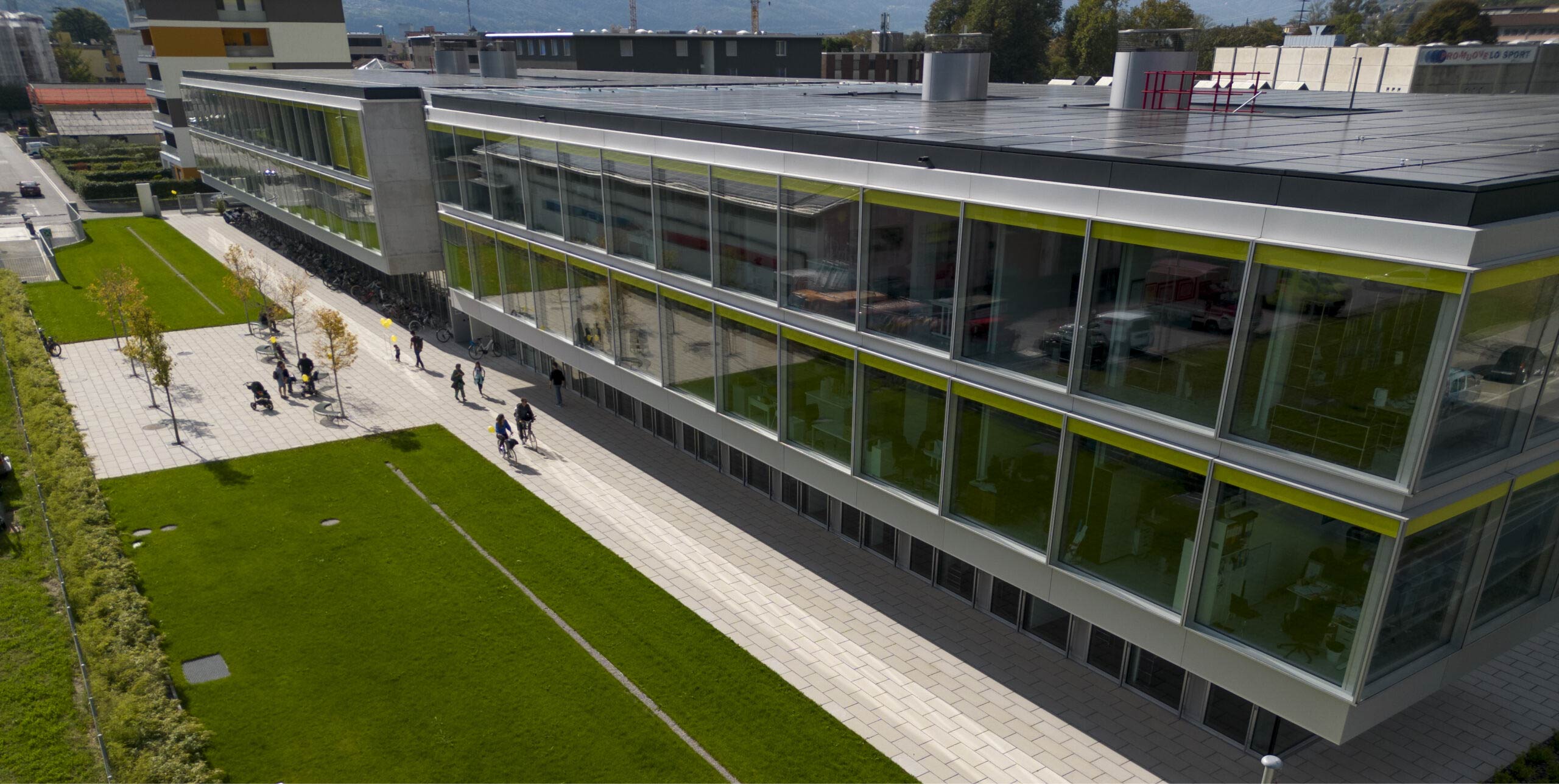 Currently, 13 research groups occupy two facilities in Bellinzona employing more than 125 people. In 20 years, more than 800 papers have been published, most of them in leading academic journals. To date, the IRB has hosted 5 European Research Council (ERC) grants.

A vibrant doctoral (PhD) program at the IRB allows students enrolled at universities around the world to carry out their thesis in one of the IRB research groups. The program also includes a lecture series with world-renowned scientists. Over 110 IRB students have successfully defended their thesis and obtained excellent positions at leading institutions all over the world.

Since 2010, the IRB is affiliated with the Università della Svizzera italiana (USI) and is part of the newly created Faculty of Biomedical Sciences, which started a Master of Medicine program in 2020.

The growth of the research activities at the IRB over the years has forced its expansion into additional spaces in Bellinzona. Ultimately, this has prompted the construction of a new building, which from 2021 hosts all researchers at a single location.

The IRB was founded in 2000 with the goal of advancing the study of human immunology and with particular emphasis on the mechanisms of host defense. Four independent groups set up their labs in Palazzo Fabrizia, at the foot of Castelgrande.

For 20 years, the Institute has been led by Prof. Antonio Lanzavecchia, founding Director of the IRB. Lanzavecchia’s contributions to human immunology include fundamental discoveries on antigen presentation, T cell activation, immunological memory and human monoclonal antibodies. His accomplishments were recognized by several prizes (1988 EMBO Gold Medal, 1999 Cloetta Prize, 2017 Robert Koch Prize, 2017 Sanofi-Institut Pasteur Award, 2018 Louis-Jeantet Prize for Medicine) and elected memberships (EMBO, Swiss Academy of Medical Sciences, US National Academy of Sciences). The methods to isolate human monoclonal antibodies that were developed in his laboratory at the IRB were licensed to Humabs, a Swiss antibody therapeutics company that is now a subsidiary of Vir Biotechnology. Some of the human monoclonal antibodies that were discovered at the IRB are being developed as therapeutics against important infectious diseases, such as Ebola.

The IRB is a founding member of the Swiss Vaccine Research Institute (SVRI) and the Sclavo Vaccine Association (SVA). The SVRI comprises the Federal Polytechnic Institute of Lausanne (EPFL), the Ludwig Institute for Cancer Research, the Centre Hospitalier Universitaire Vaudois, and the University of Lausanne, while the SVA involves 12 institutions from 6 Countries. In 2009, the IRB signed a memorandum of understanding with the Polytechnic Institute of Zurich (ETHZ) and in 2010 it was affiliated to the Università della Svizzera italiana (USI). At USI, the IRB contributed to the establishment of the Faculty of Biomedical Sciences and to the creation of the PhD program (doctoral school) in Immunology, Cell Biology and Biochemistry. In 2021, the IRB has joined the United World Antiviral Research Network (UWARN), the organisation that brings together researchers from leading institutions in several countries around the globe to spot and confront emerging pandemic viruses. 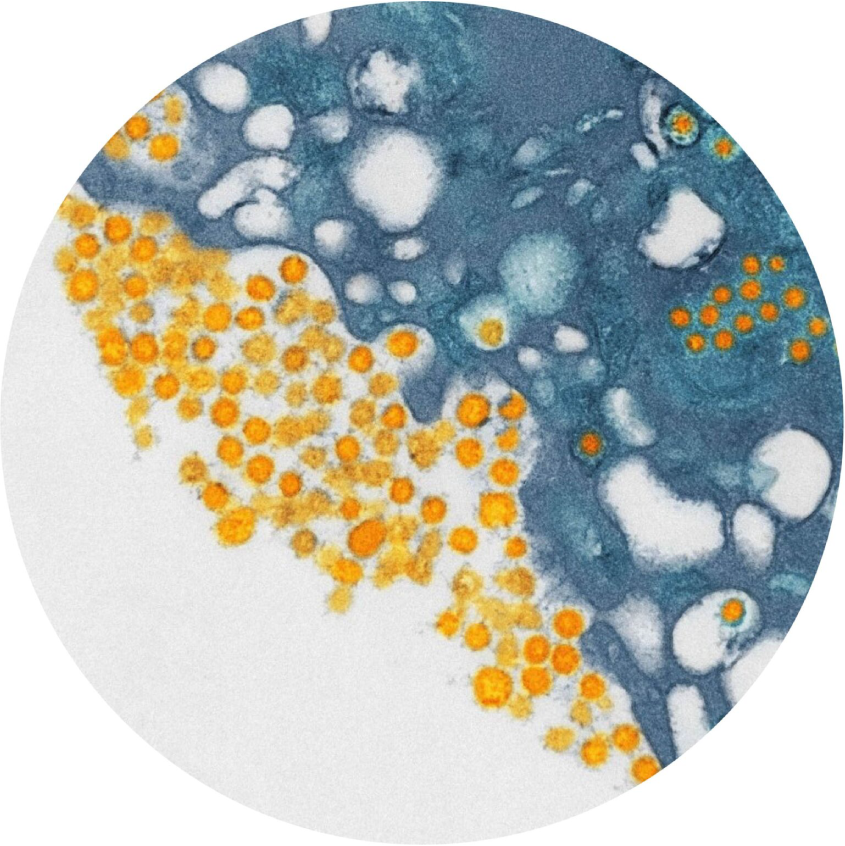 Director of the Institute

A native of Ticino, Davide Robbiani obtained a medical doctorate from the University of Bern, Switzerland, in 2000 and a PhD in immunology from Cornell University, New York, in 2005. During his medical training, he was a research intern at the Theodor Kocher Institute under the guidance of Marco Baggiolini and at the Rockefeller University in Ralph Steinman’s laboratory. Robbiani returned to Rockefeller in 2005 to start his postdoctoral training in Michel Nussenzweig’s laboratory, where he continued as a member of the faculty from 2009 to 2020.

Robbiani’s research focuses on two areas of human immunology: the sources of DNA damage underlying the development of cancers of the immune system and the immune response to emerging pathogens, with emphasis on flaviviruses and coronaviruses. Robbiani joined the IRB in 2020, succeeding the Institute’s founding Director, Antonio Lanzavecchia. At the IRB Robbiani heads the laboratory of Immunology and Infectious Disease and he is Professor in the Faculty of Biomedical Sciences of the Università della Svizzera italiana (USI).

The Foundation Council is the governing body of the Institute. It oversees all activities of the IRB, defines the structure and organization of the institute, and nominates the members of the Scientific Advisory Board.

The Foundation Council approves the scientific direction and appoints the Director, the Vice-Director, the group leaders and associate members.

The Scientific Advisory Board meets annually to provide guidance and to guarantee the quality of the scientific program of the Institute. 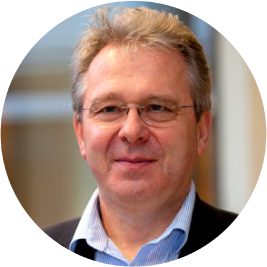 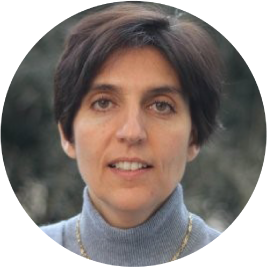 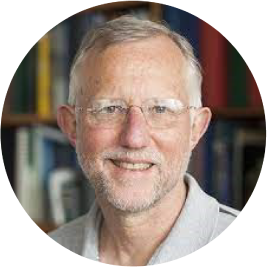 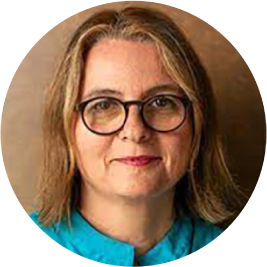