Second generation antibody protects from SARS-CoV-2, its variant and prevents it from mutating to resist therapy

Bellinzona, 25.01.2021 – The Institute for Research in Biomedicine (IRB; Bellinzona, Switzerland), affiliated to the Università della Svizzera italiana (USI) developed a second-generation ‘double antibody’ that protects from SARS-CoV-2, the virus causing COVID-19, and all its tested variants. It also prevents the virus from mutating to resist the therapy. Antibody-based immunotherapy was already shown to […] 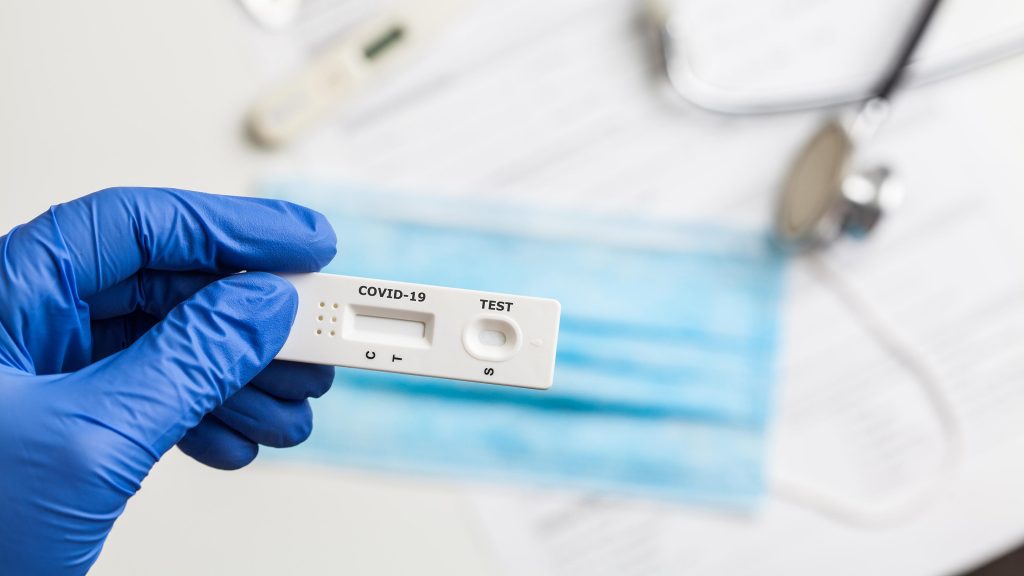 A study performed in Ticino in Spring 2020, on data of SARS-CoV-2 serological tests run on healthcare workers, shows that COVID-19 antibodies are detectable in up to 10% of the participants. Such a result are comparable with the ones of the Corona Immunitas study conducted on the Ticino population. More importantly, it shows that healthcare […] 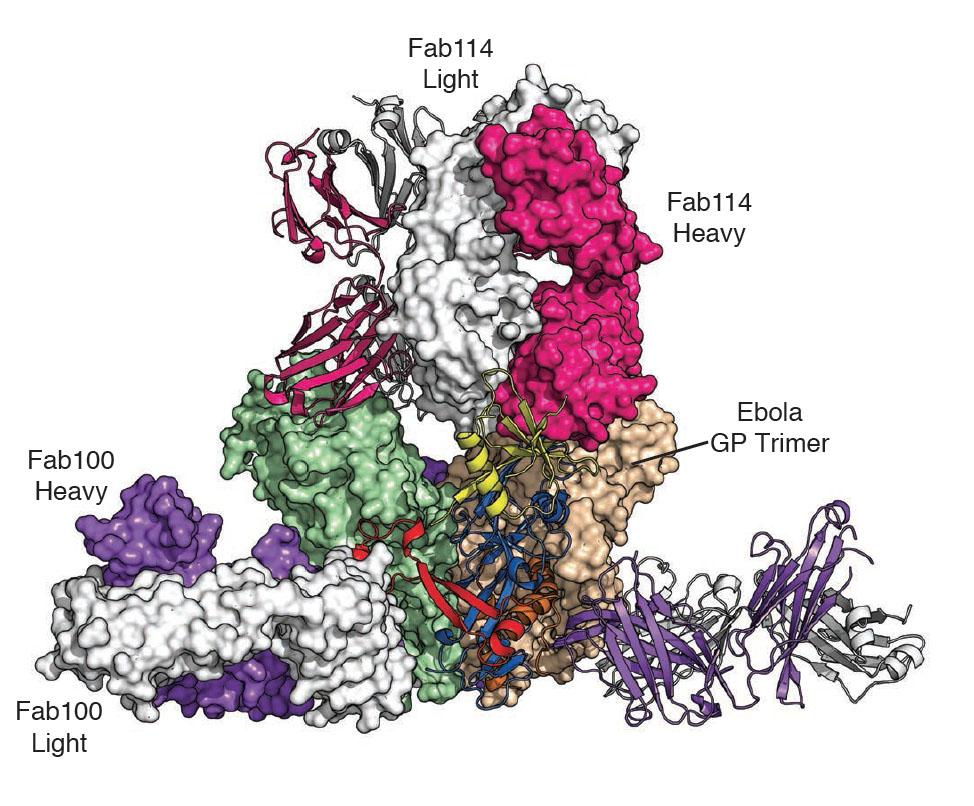 While populations around the world are being vaccinated against SARS-CoV-2, the U.S. Food and Drug Administration has announced the approval of a treatment against another well-known virus, much less widespread but extremely lethal: Ebola. The new drug was made possible thanks to the fundamental work performed at the laboratories of the Institute for Research in […]

Season’s Greetings from the IRB 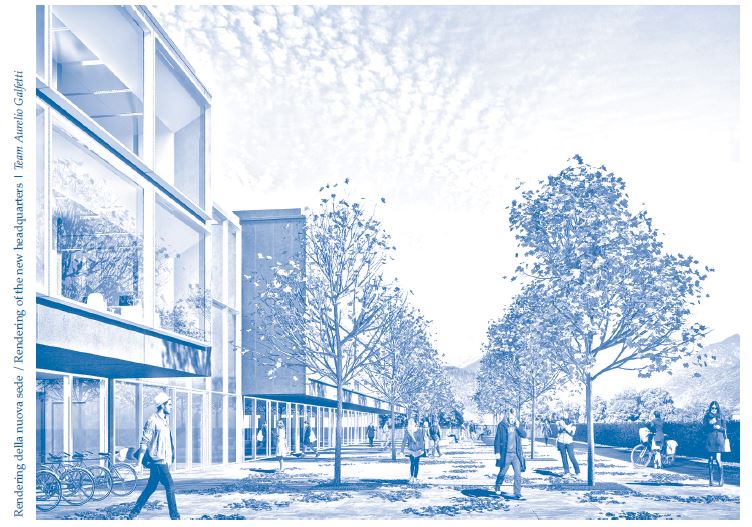 After the announcement, in May, of the first results of serological tests carried out on healthcare personnel in Ticino, significant data on the antibody response to SARS-CoV-2 is now available, thanks to the analysis carried out – among others – by the Institute for Research in Biomedicine (IRB, affiliated to USI) and Humabs BioMed (subsidiary […]